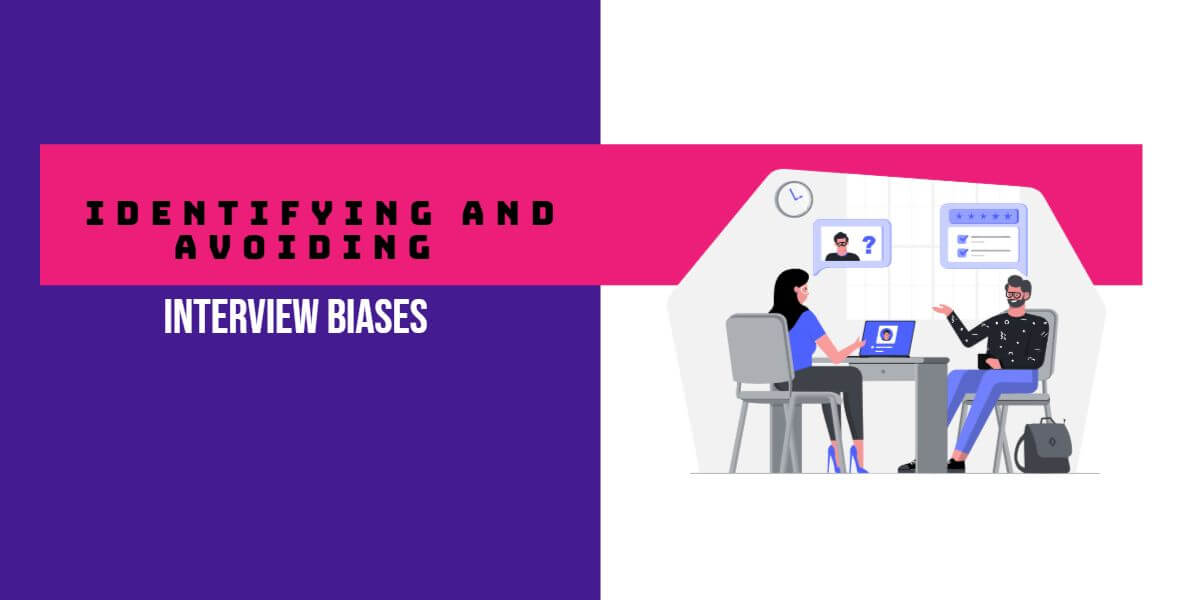 In this blog post, we are going over identifying and avoiding interview biases to ensure the best hire for your company.

Interview bias is a problem that has recently gained more attention. It's important to understand the biases you embody and how they affect your interview decisions.

The purpose of this article is identifying and avoiding interview biases. Identifying these biases is the first step in order to be able to combat them.

Where do biases come from? 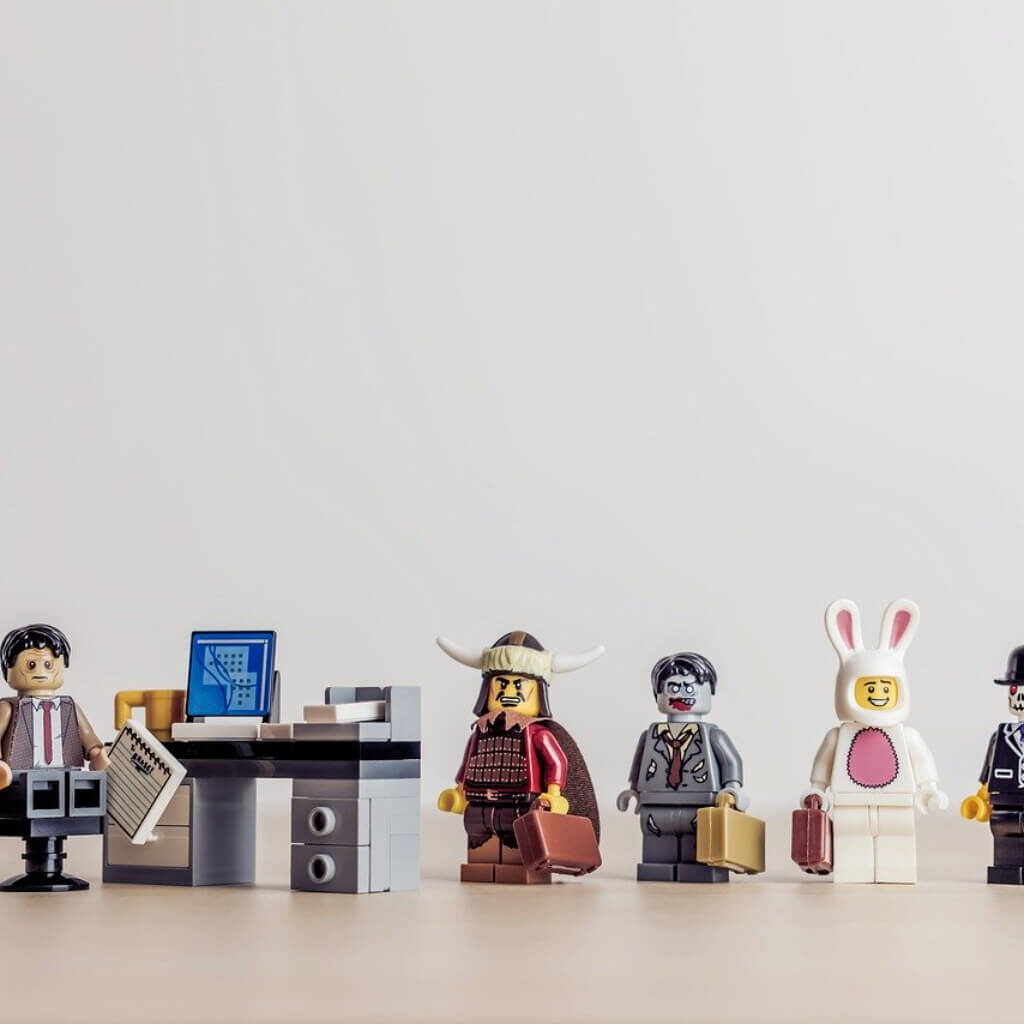 Many people claim that they are fair-minded but in reality, they are subconsciously biased. Although one might not believe that this would interfere with their ability to be objective. Our unconscious biases often affect us without us even realising it.

Our biases are influenced by previous experiences with people, events, and situations. As well as how we learn through stories, books, media and culture.

These biases can impact us in a variety of ways. For example, they can bias interviewers towards or away from candidates. Sometimes these prejudices are tricky to detect but have the potential to have an adverse effect on your prospects.

And, our biases may influence our selection process. Studies show that many hiring decisions are made within the first five to ten minutes of an interview.

We all categorize people into social groups, but the categories we use to do this are not always logical or up-to-date. Interviews can be misleading because many biases interfere with judgment.

The "like me" syndrome is when people tend to like people who are similar to them. Various research studies show that interviewers are more likely to select candidates who remind them of themselves or people they know in real life.

The halo effect is where after one good quality of a person is seen, all other qualities will seem better. An example of this is where one positive trait influences the interviewer's perception of other traits.

For example, imagine a candidate has a degree from a prestigious school - the interviewer might assume they’ll be highly competent and favoured for the role.

The pitchfork effect is when a single negative detail overshadows the interview. For example, if a candidate performs poorly on the first two questions of the interview, then this might lead the interviewer to believe he is not qualified for the job. -Even if the rest of the interview goes well.

Stereotyping is when opinions are formed about people belonging to a certain gender, race or religion and assuming how they will think, act and respond.

The nonverbal bias tends to use body language and gestures to judge people wrongly. Biases can manifest in many different ways. Nonverbal bias, for example, occurs when a positive or negative judgment is made of someone based on something like their appearance or dress. Just some examples are factors like hair length, tattoos, weight, speech patterns, and so on.

Reciprocity bias is a social psychological phenomenon where people feel obligated to provide favours to those who have provided them with favours.

When Reciprocity bias is at work, it can be difficult for interviewers or hiring managers to go back on decisions they have made. This is because they are feeling obligated to give something in return for the favour that the candidate has done for them by being interviewed.

And on the other hand, candidates may feel that they are entitled to more opportunities, even if they were not qualified enough for this particular position.

The best way of avoiding this bias is by not hiring the candidate after the first interview or making decisions based on gut feelings or first impressions without any evidence.

How to avoid interview bias

There are many processes you can introduce into your recruitment and selection process to help avoid biases. 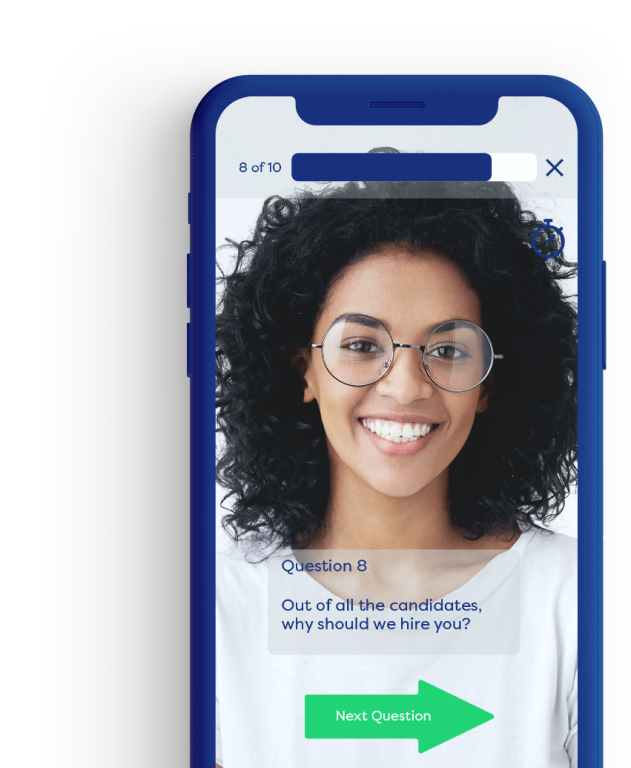 Encourage the use of blind ‘blind applications’. These are introduced early on in the selection process and remove details such as race, age, nationality and gender.

Have the same set of questions to ask each candidate for the same role. All candidates are judged on the same criteria and the quality of their answers. With standardised questions, it makes it easier to compare answers.

Using one-way video interviewing is a good way to standardise questions. Ensuring there is no conversation bias between candidate and interviewer.

As the candidates answer the same set of questions from a screen, their answers aren't influenced by how the interviewer asks the question or responds to their answers.

Use an interviewer guide

A good interview guide helps your organization structure the way it conducts interviews with candidates. It also makes sure all candidates get an equal experience, which can be helpful in reducing discrimination & bias for you.

Content of the interview guide will vary depending on, among other factors, the role you’re hiring for, the interview method to use and other organizational requirements.

Use a scoring matrix/ interview rubric

An interview rubric is used to avoid bias in interviews. It is a set of questions ranked in order of priority and they can be asked to all applicants for the same position. All answers are scored using the rubric and the candidate with the best answer scores should be selected for the role.

You can read more about an interview rubric here: Behavioral interview scoring matrix.

Take notes as you go

Instead of relying solely on your memory to evaluate candidates, note down your impressions as you go. This helps avoid involving biases such as halo/ pitchfork biases.  we'll provide you with more specific feedback for the hiring process.

You can also use your scoring matrix to take notes as you go too.

Interviewers scan have a hard time not being biased when during an interview. They may think they're being polite and friendly by going with the flow of chit chat, the chit chat can influence hiring biases. For example, a candidate may reveal an area they’re from, and the hiring manager may have an opinion about people from that area. Leading to unconscious bias.

If you can reduce the amount of chit chat involved in your interview, you'll be able to identify biases and make more accurate decisions on who to hire.

Ultimately, we can't escape our unconscious bias and it risks influencing our recruitment decisions. To limit its impact, we need to understand the risks and equip ourselves with the right tools & processes.

It's important to go hand in hand with data-driven decision making by incorporating regular diversity training. There are biases that you may not be aware of, so it's worth preparing for them beforehand.